‘‘…and because he managed to photograph terrorists, it validates the suspicion that he is as well a member of the organization…’’

While the prosecutor expressed these words, I had fulfilled my sixth month in prison and was on my first stand trial. As I took a trip down my memory lane far-off from reality, the judge read a formal text; written with black ink on a white piece of paper.

The country that I lived, had been passing through a dirty struggle since the last quarter-century. People had become strong supporters of the war, without reasoning the causes behind it. They would win one day, and lose the other. No one seemed to have the intention of standing up against the war, simply because ‘‘winning’’ was more attractive. Minority groups, people of ‘‘non-normative’’ sexual orientations were being marginalized, the nature was being demolished… People were accustomed to a very standardized living. And no one — because of the chaos — was able to pause and think deeply about the ones that departed. Defeat was more crucial, and so was slaughter.

John Berger once said, ‘’It is the perpetrators who get disturbed by the documentation of breach.’’ — As I stood in the court, I grew impatience and asked the judge board: ‘’Am I facing trial because you are responsible for it?’’ I thought there was no other explanation for my stay in prison for six months straight. Yet, these six months were neither the beginning nor the end of my story. What puzzled me was the hatred culture, developed by a stack of senseless human beings. I dealt with particular themes and motifs; minorities, diverted sexual orientations and various social issues. And there, I was being judged for ‘‘being part of a terrorist organization’’, for ‘’provoking hatred’’ and for ‘‘insulting the state and its officials’’. Six months later, I got evacuated due to lack of sufficient evidence. However, the judge demanded 22 years of imprisonment sentence.

I got evacuated; acknowledging the fact that I had more freedom than many people. Most of them were unaware that switching back to reality was only a larger form of imprisonment itself. Hereby I still feel the anxiety when thinking of these lunatic days. Thousands of people cheering on warfare, armed officials managing the war! There is nothing but enslavement in the present tense. No remnants left from the past, as if it was never true to life. The future, on the other hand, seems very far, as if it is uninhabitable.

This project is a projection of my incubus that is constituent of a social trauma, formed by war and hate culture. 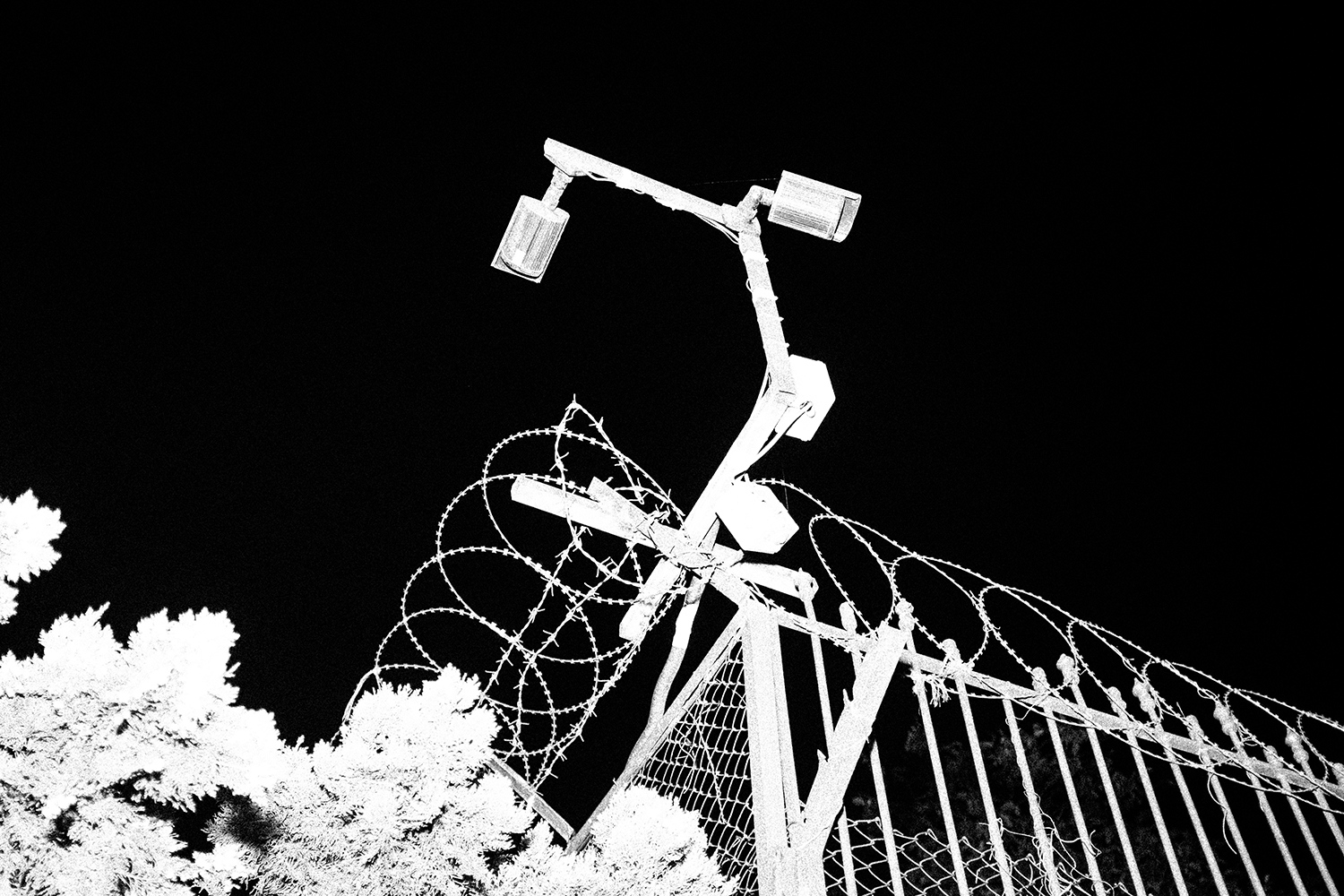 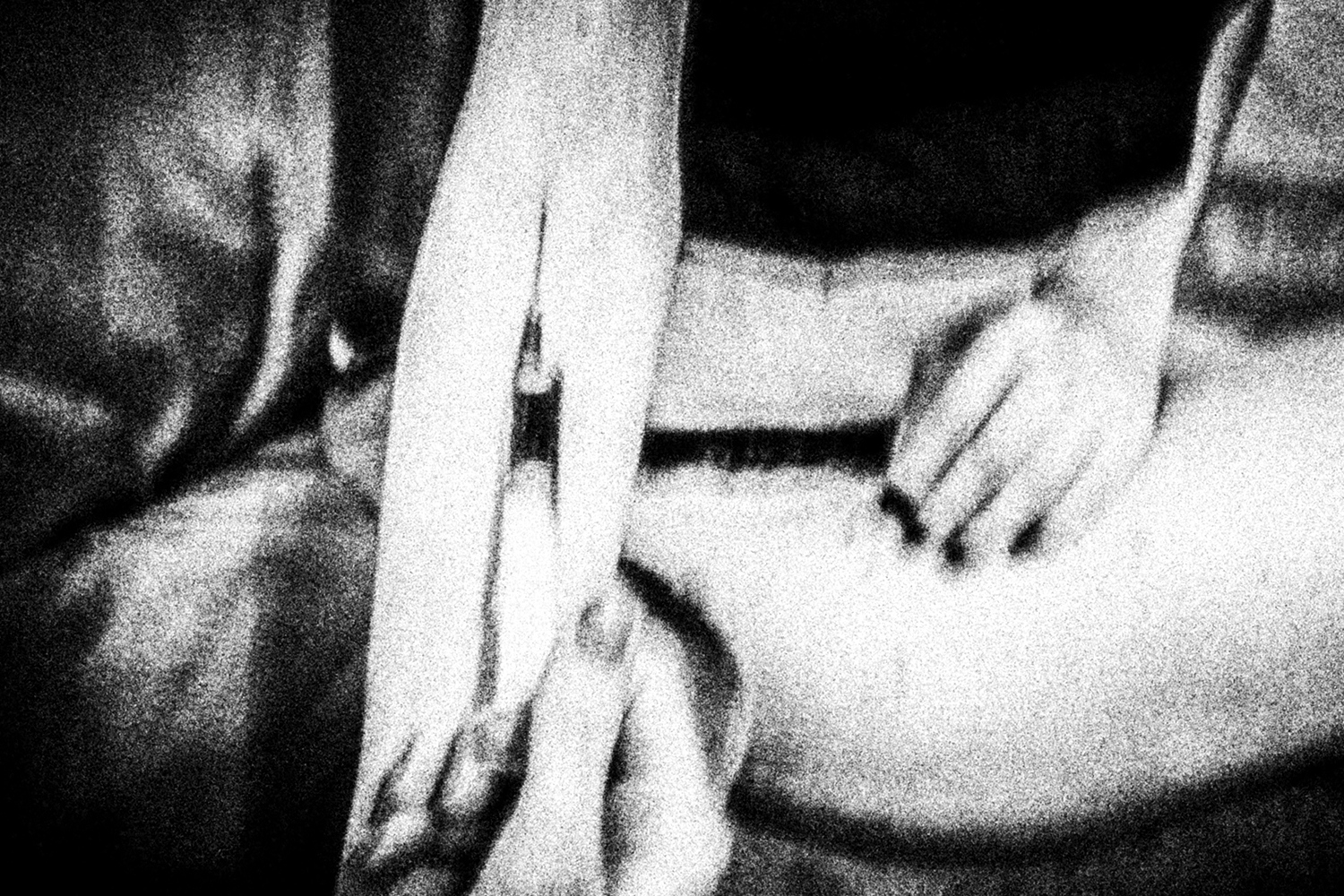 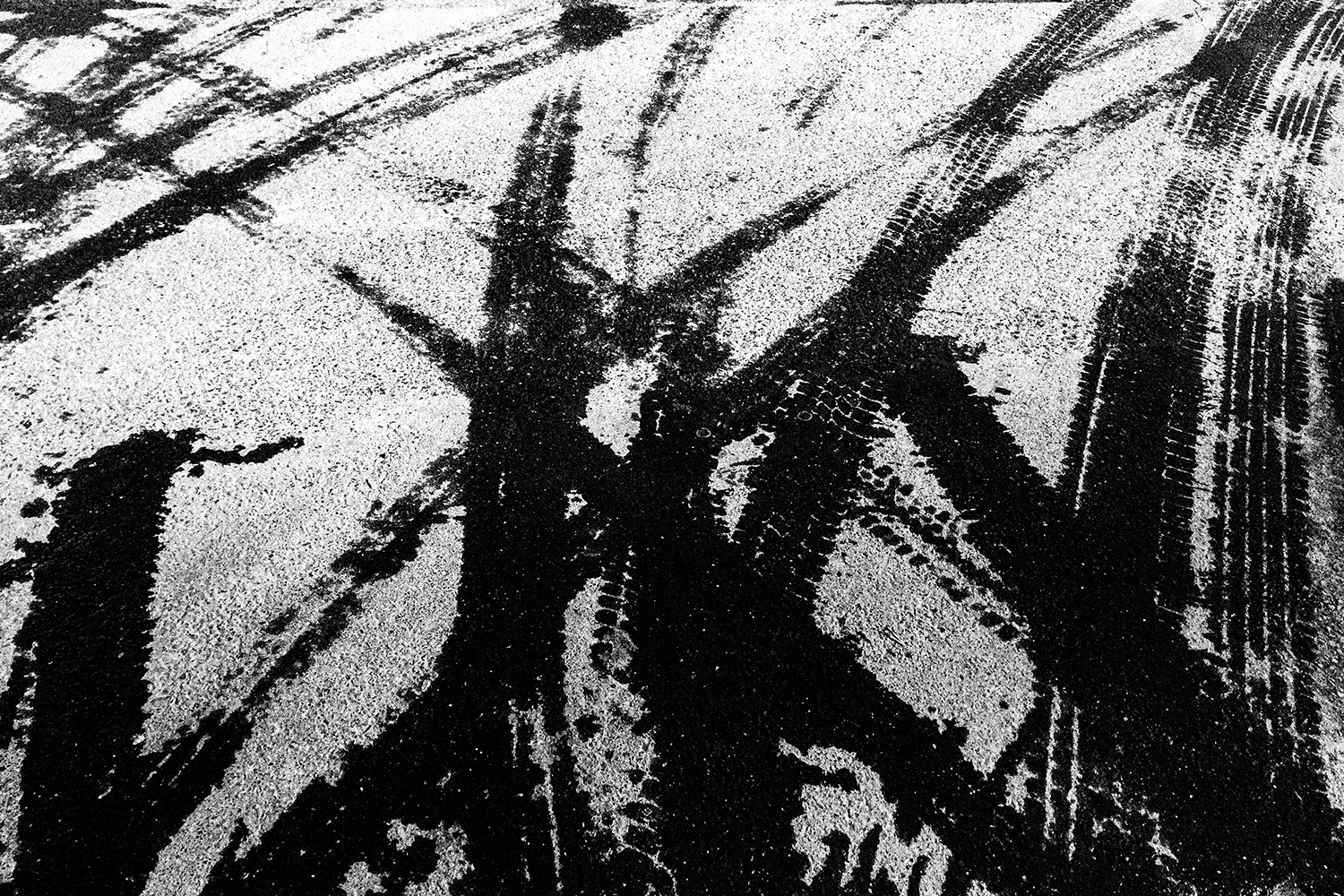 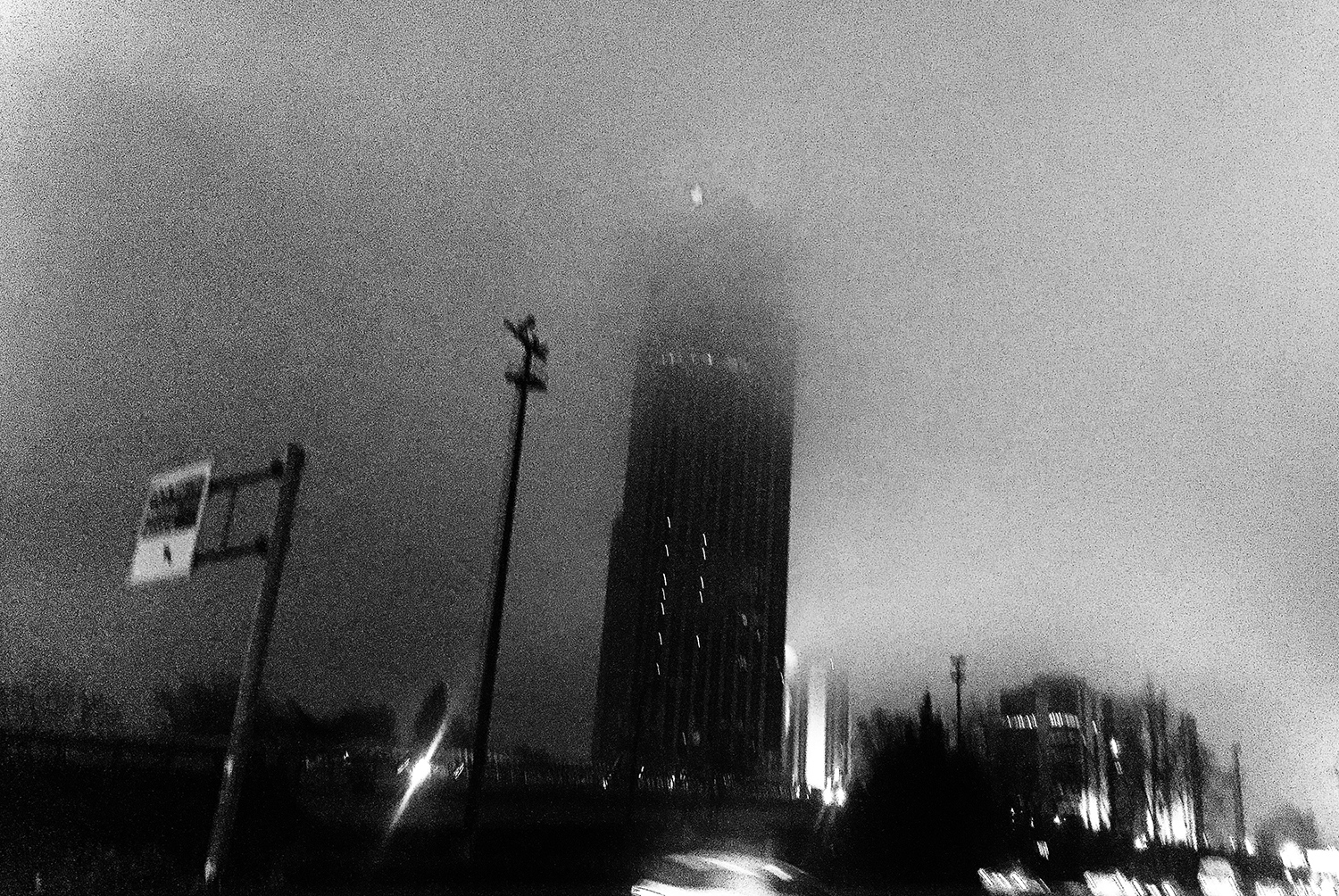 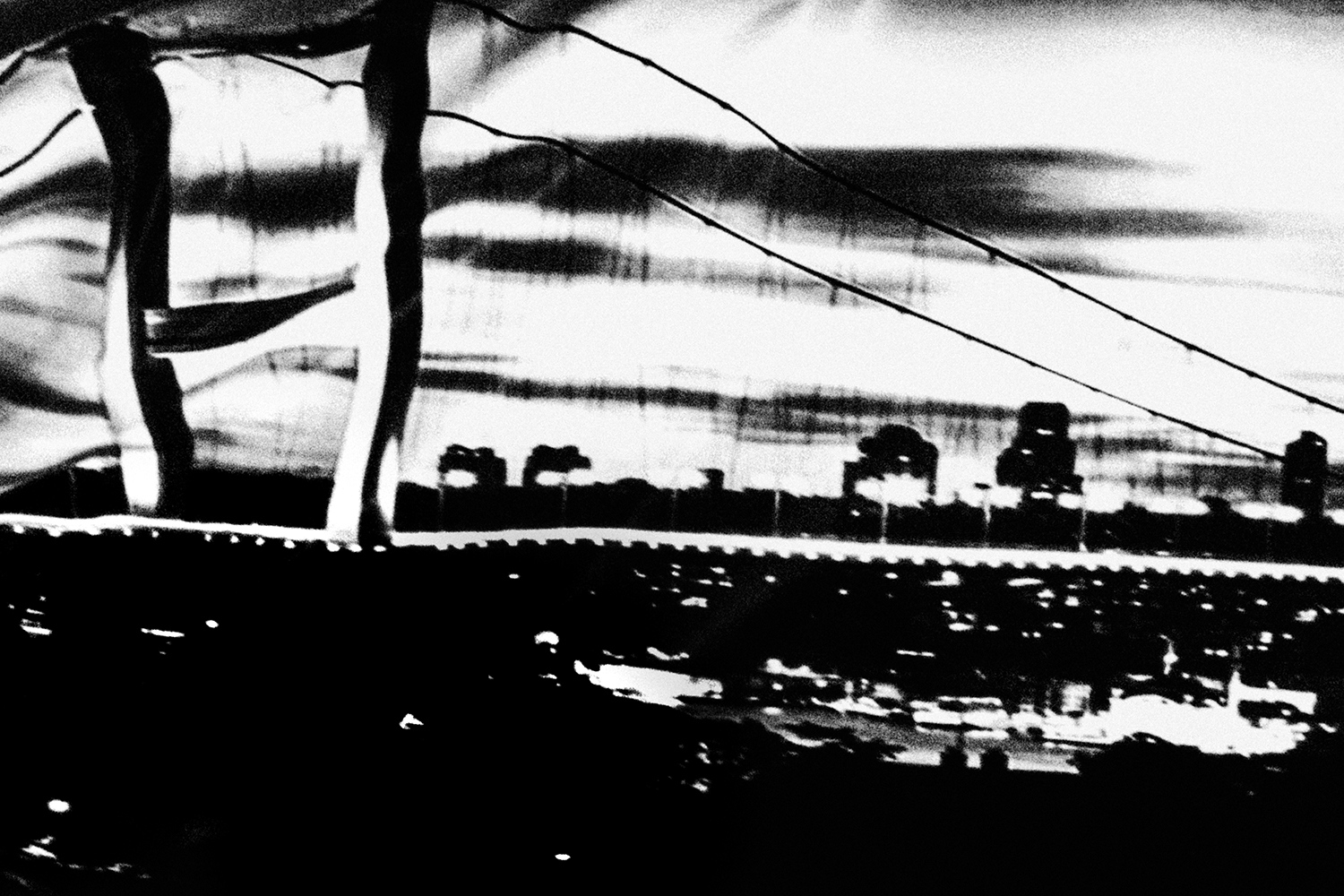 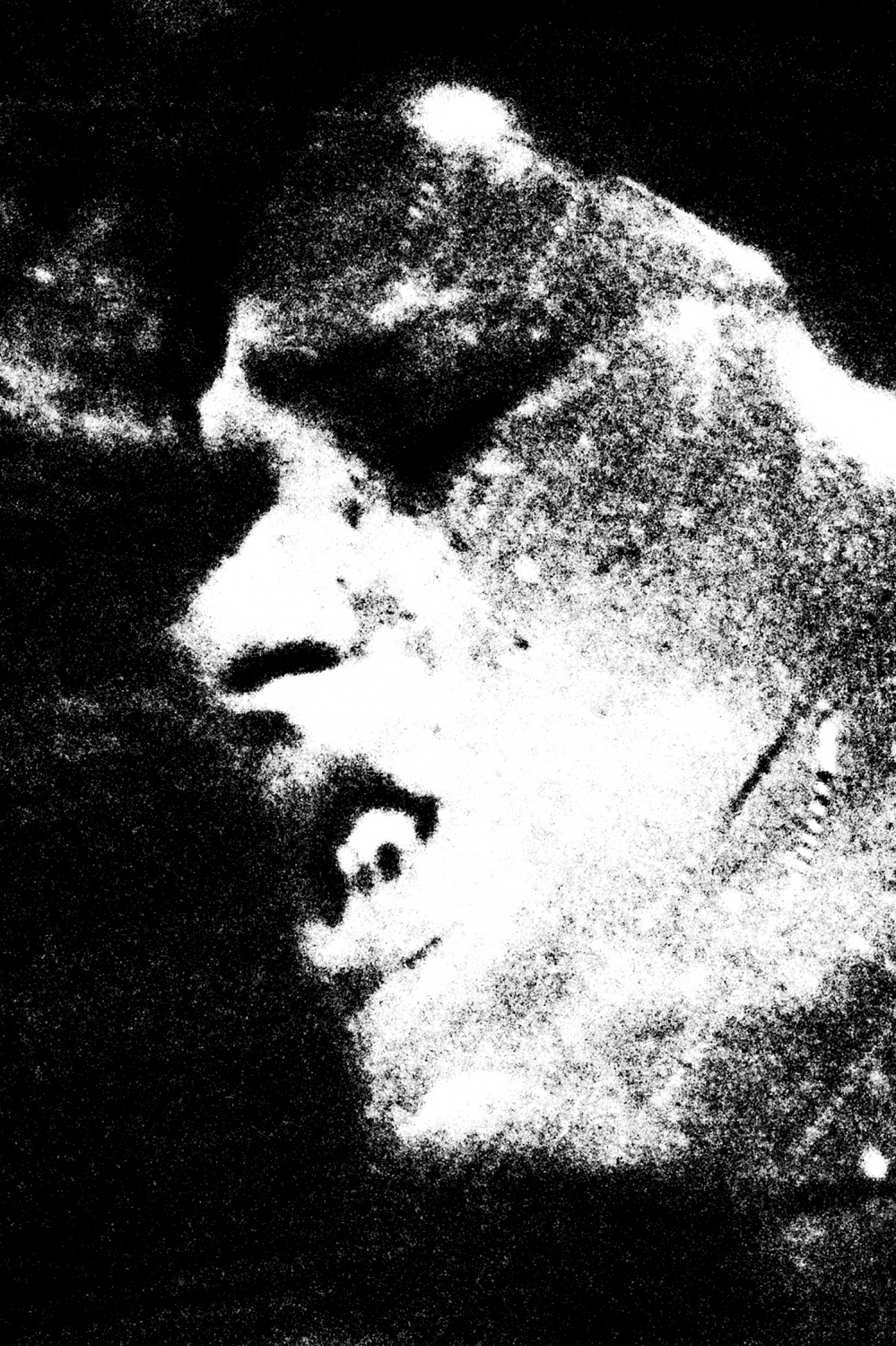 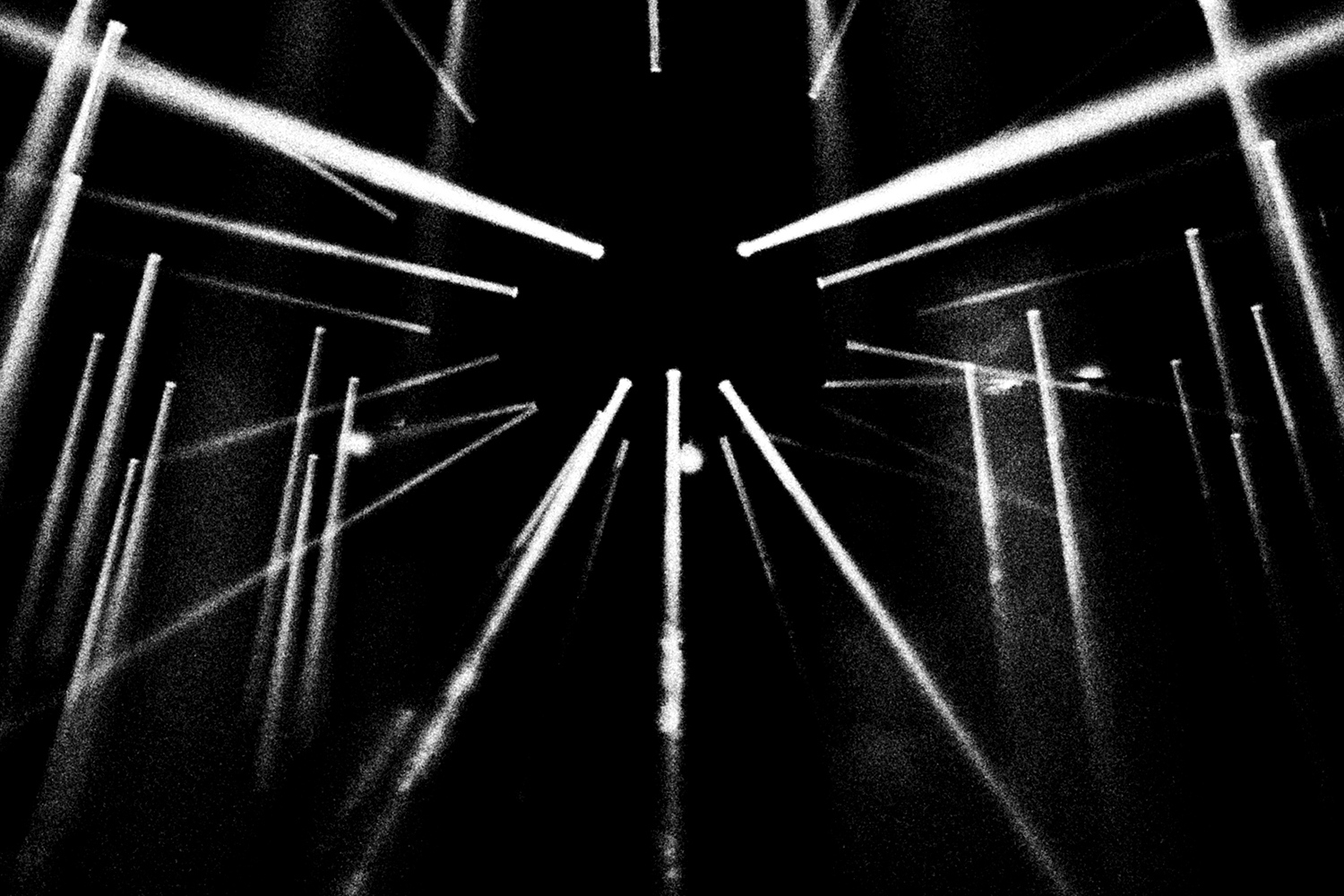 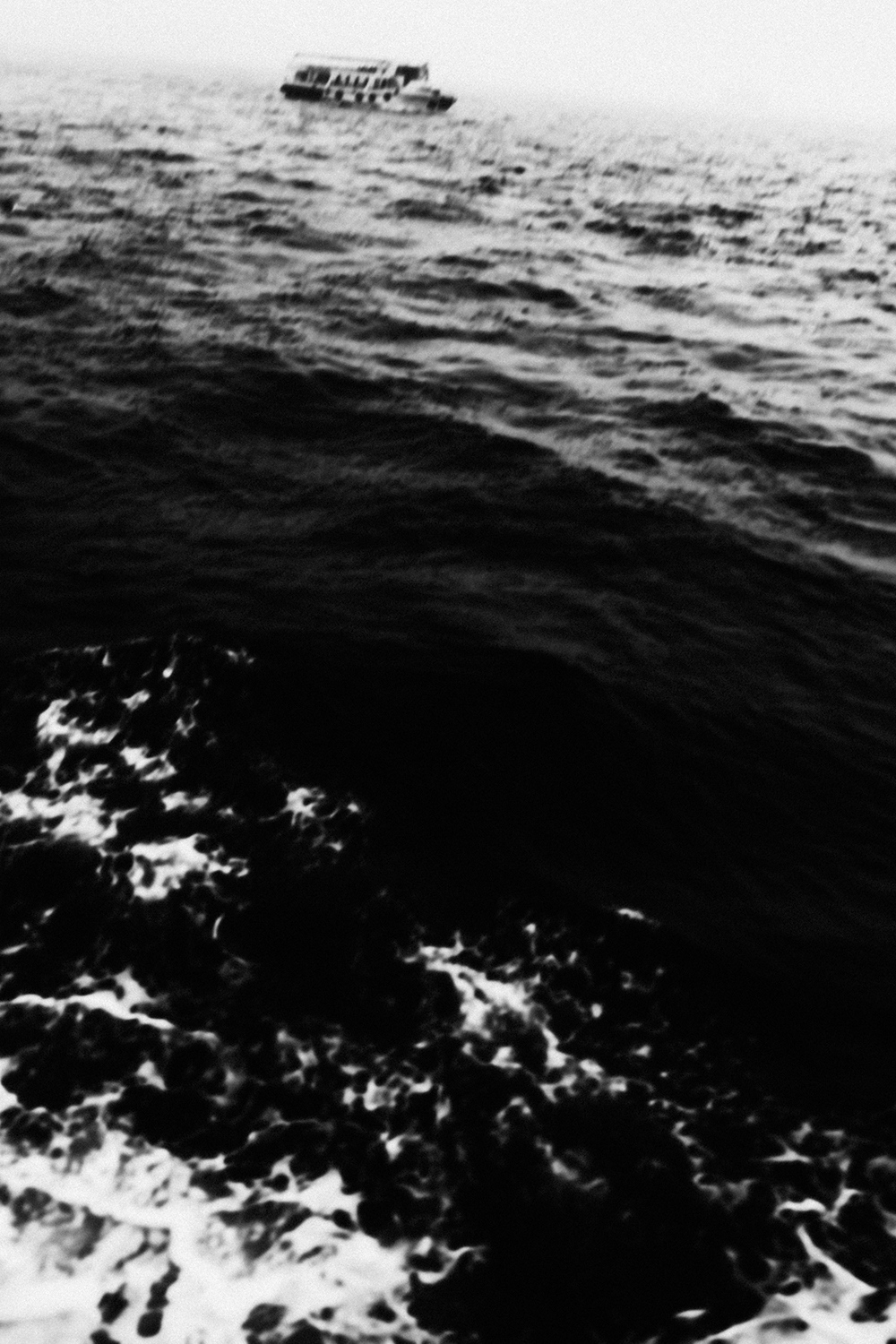 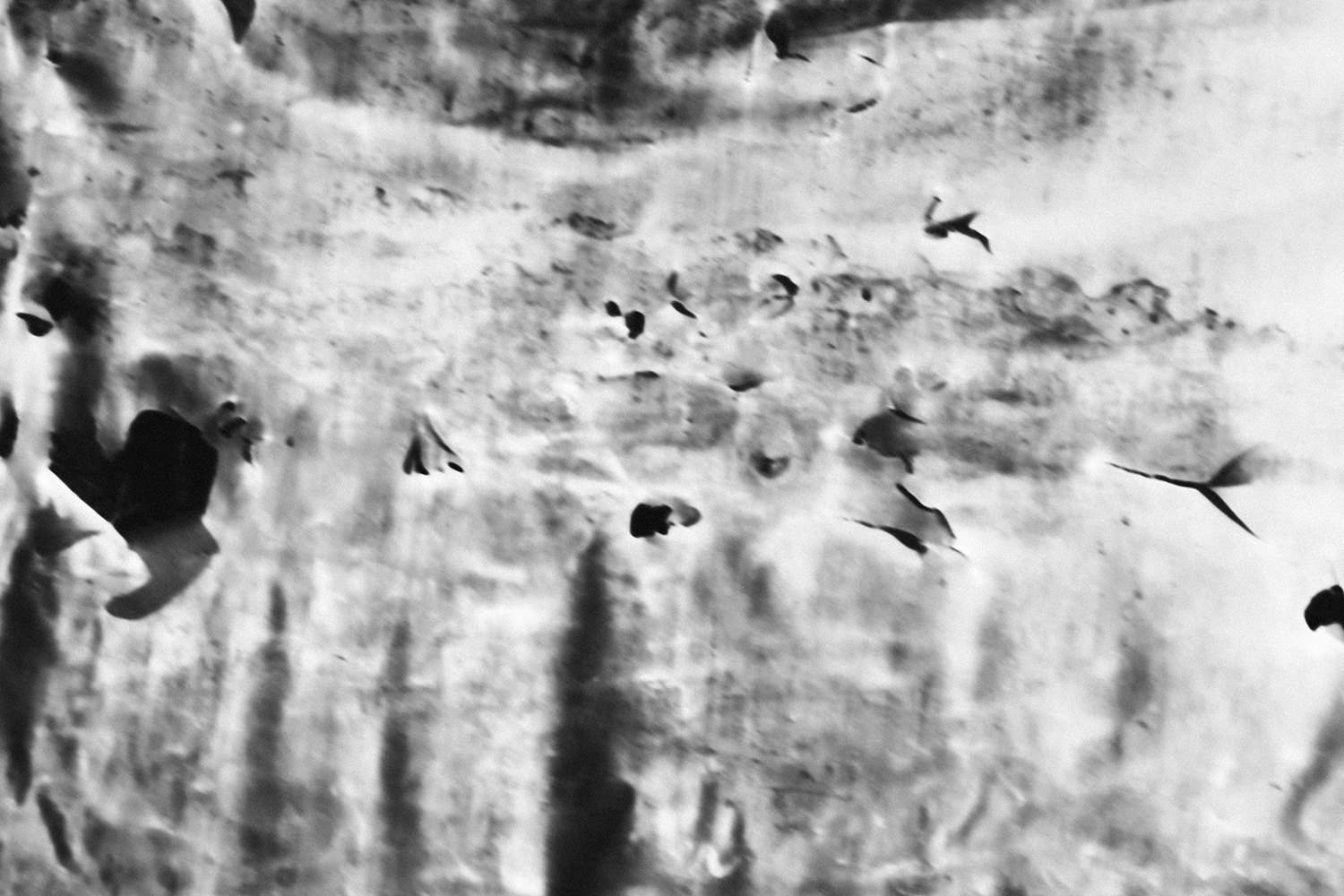 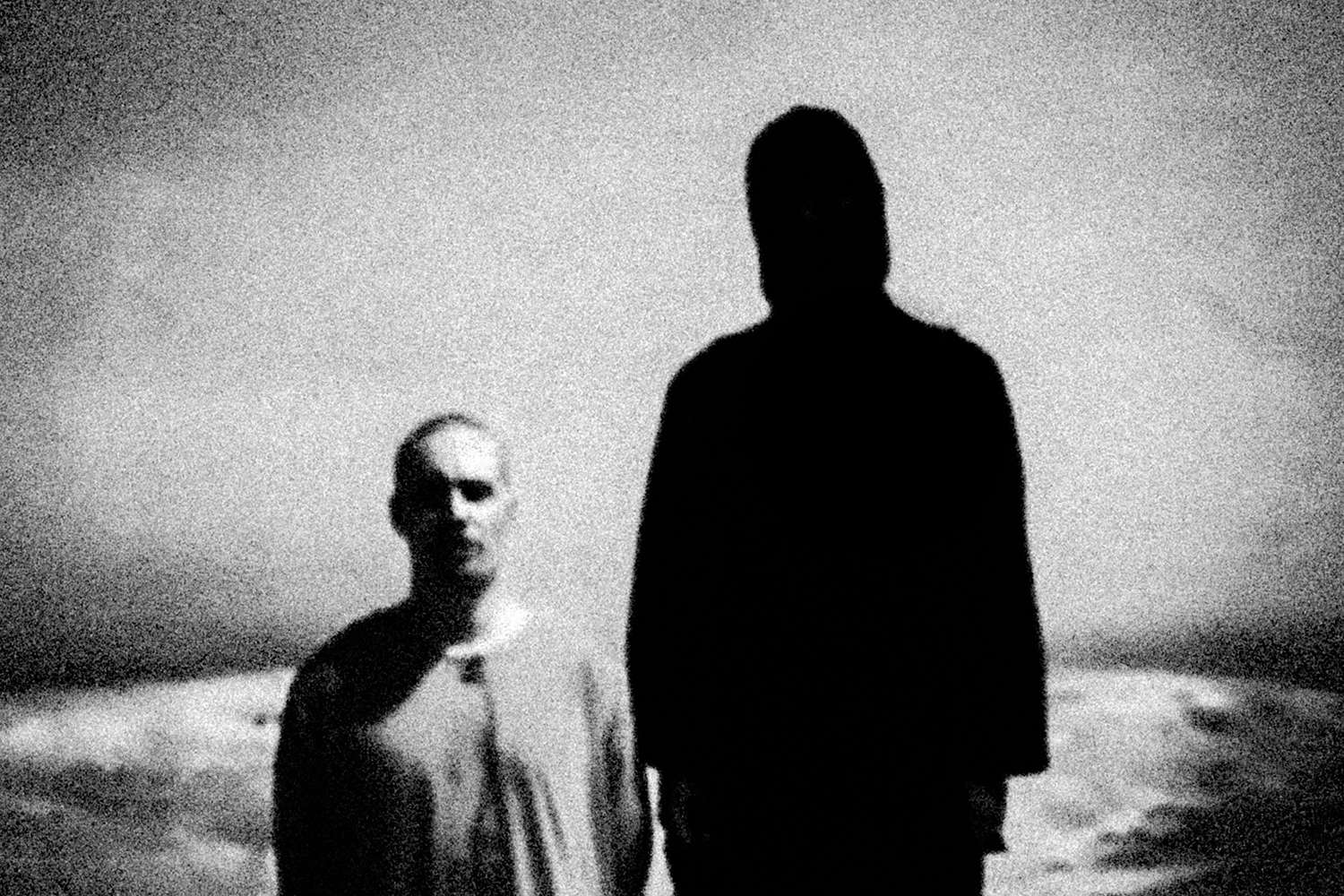 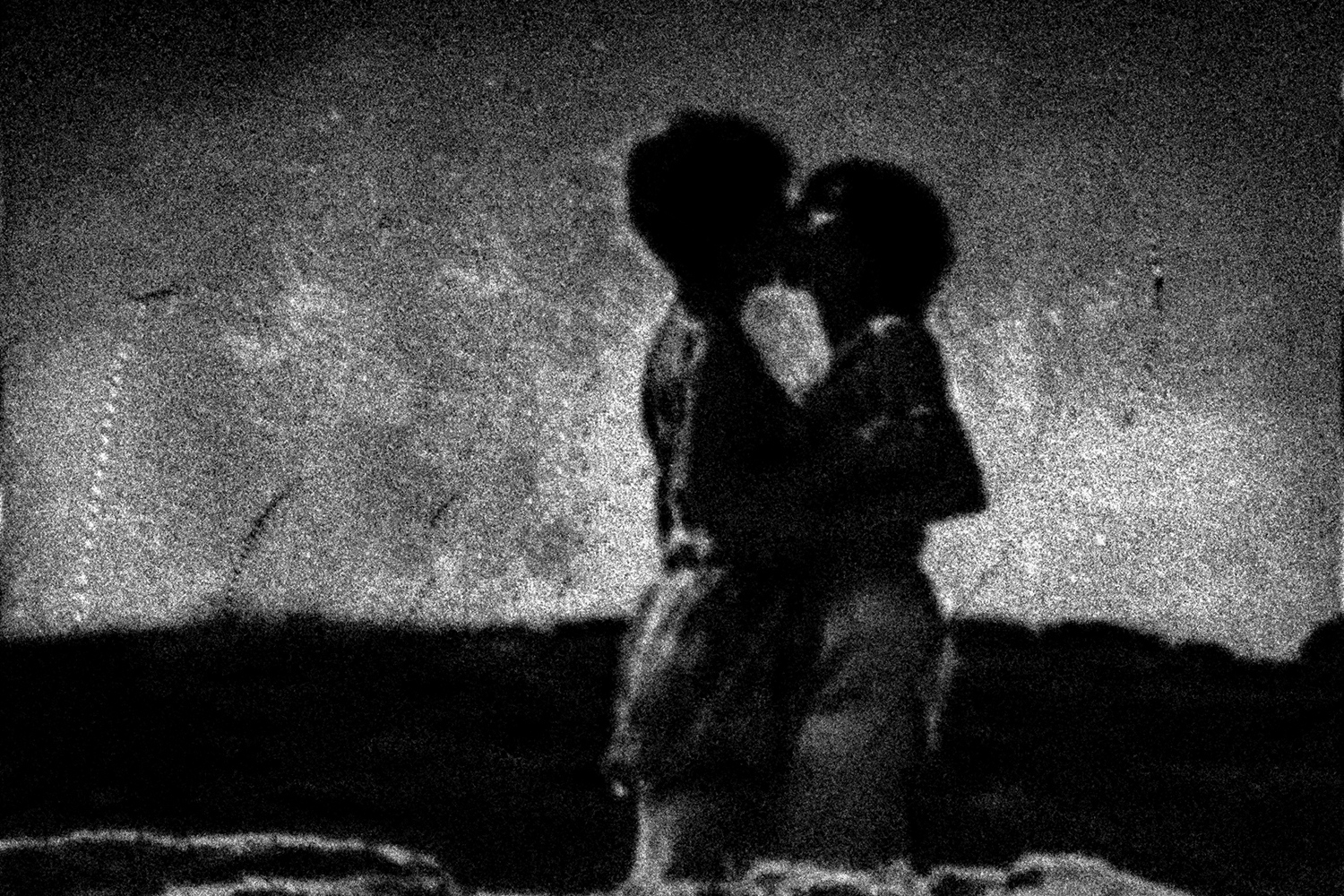 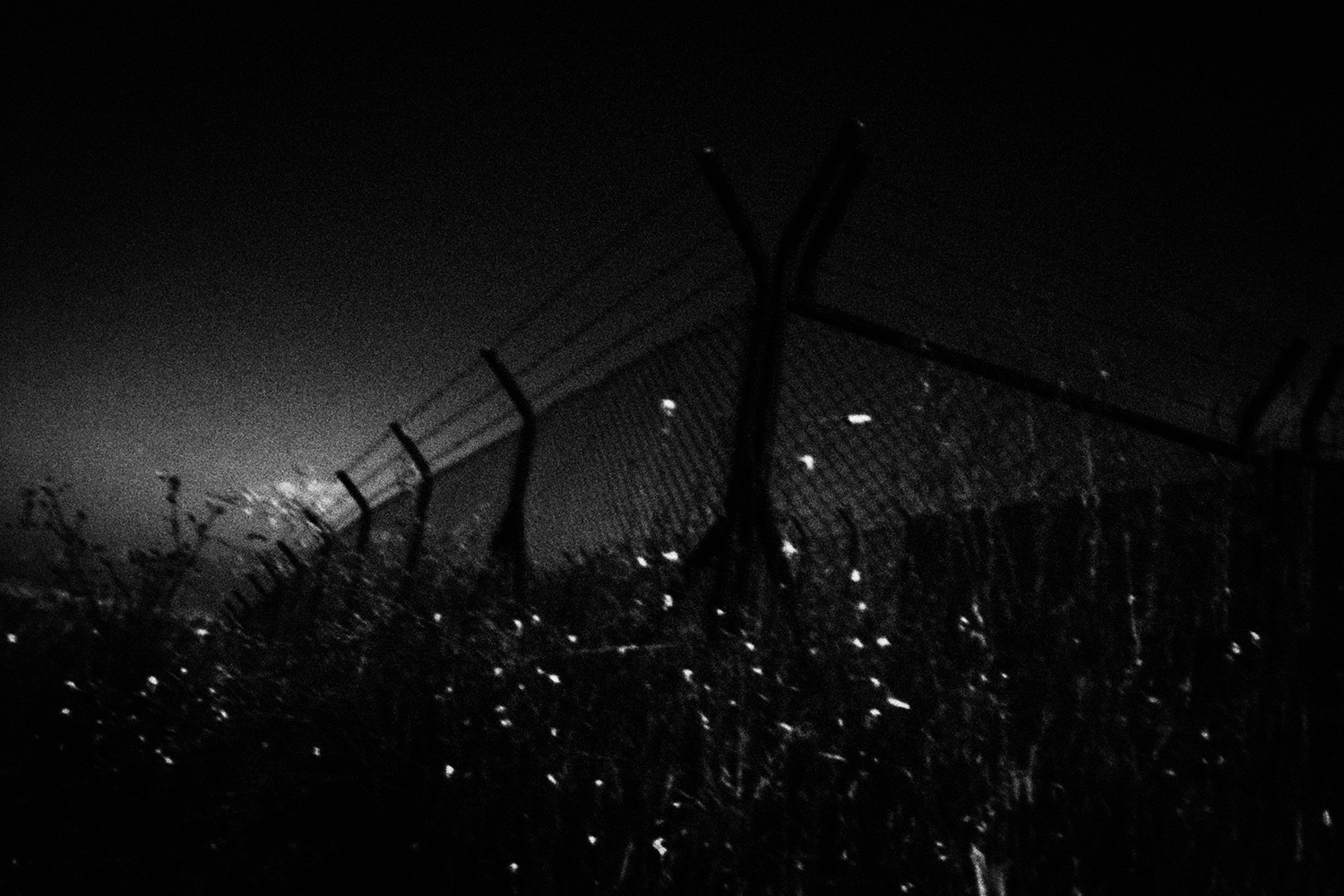 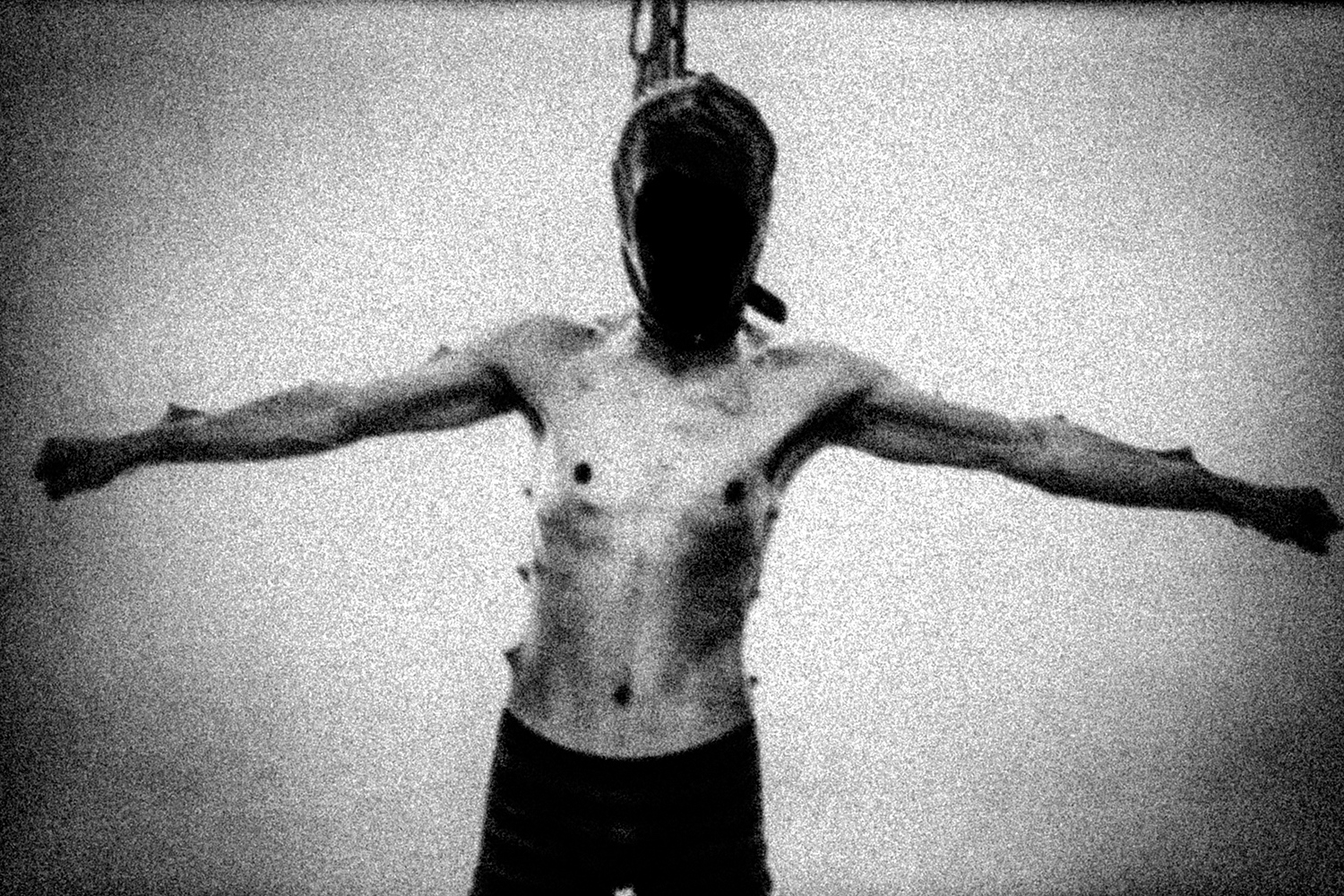 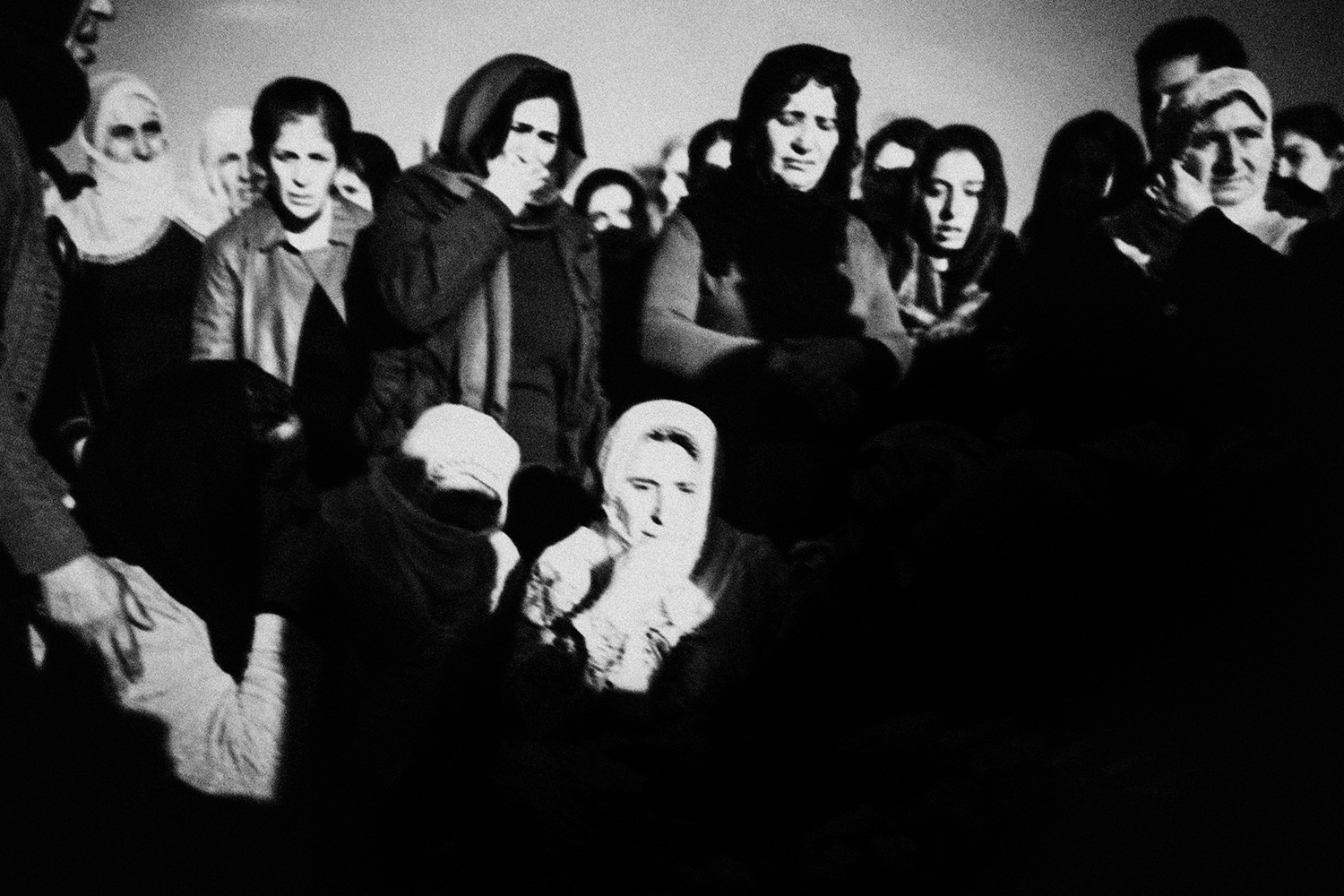 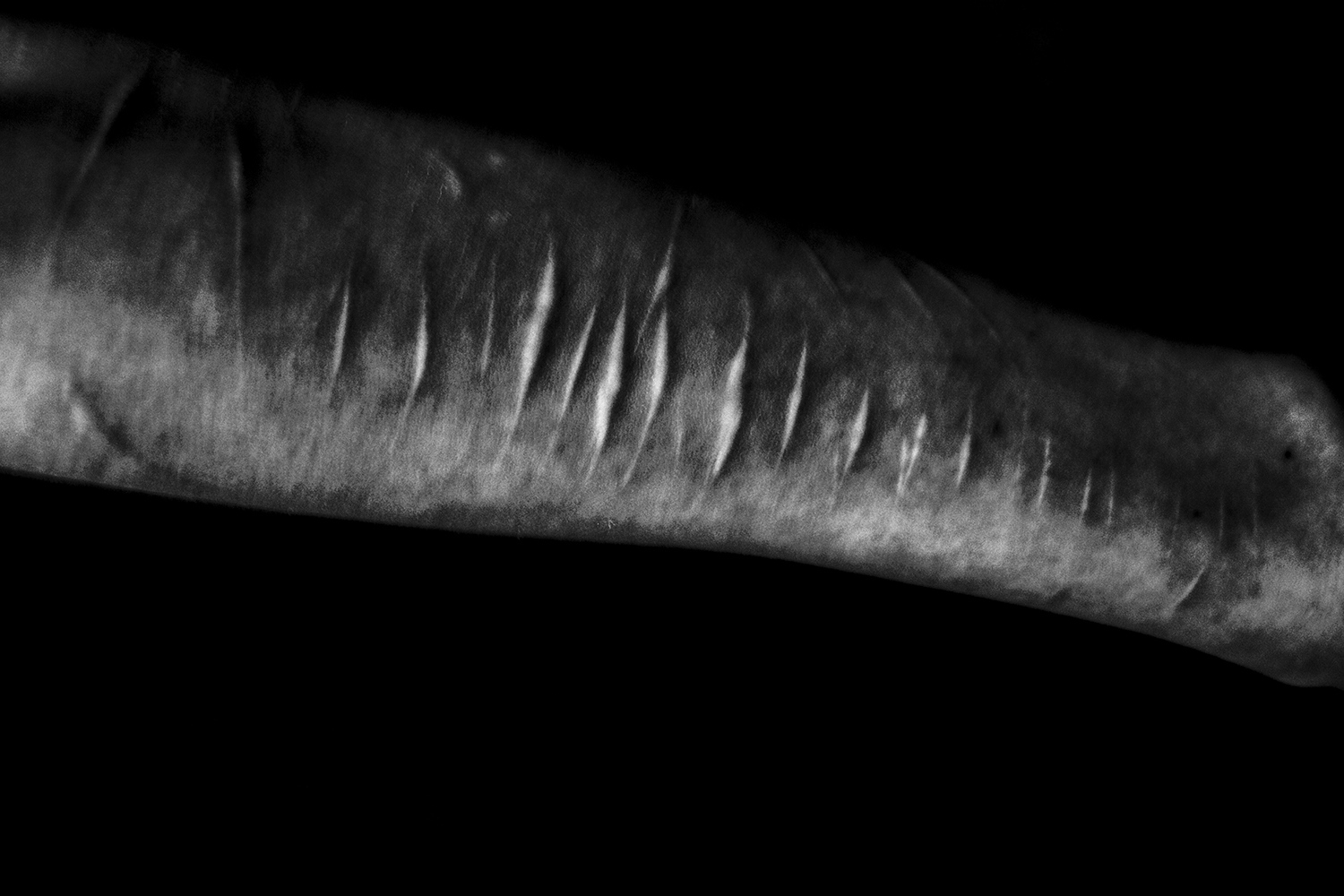 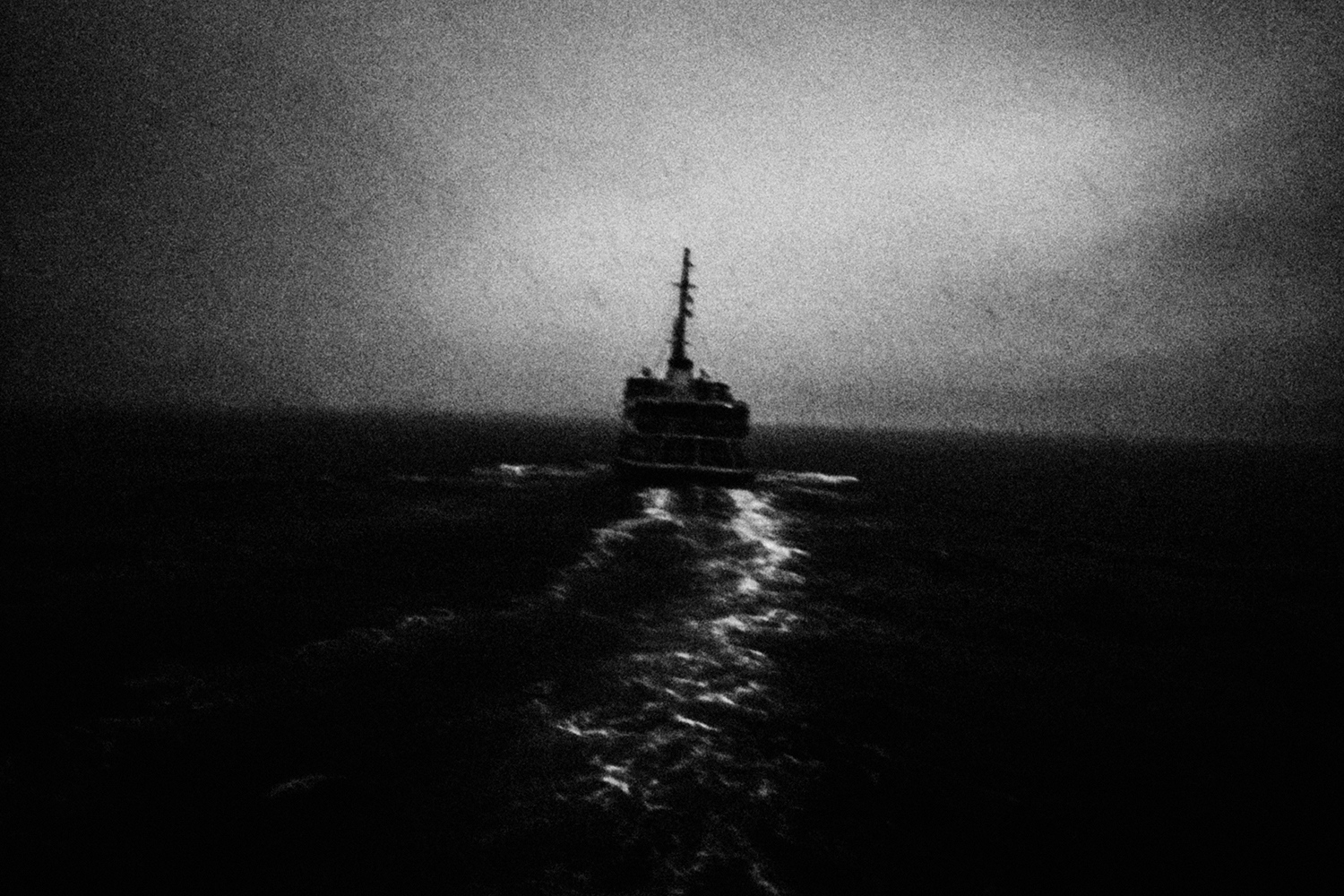 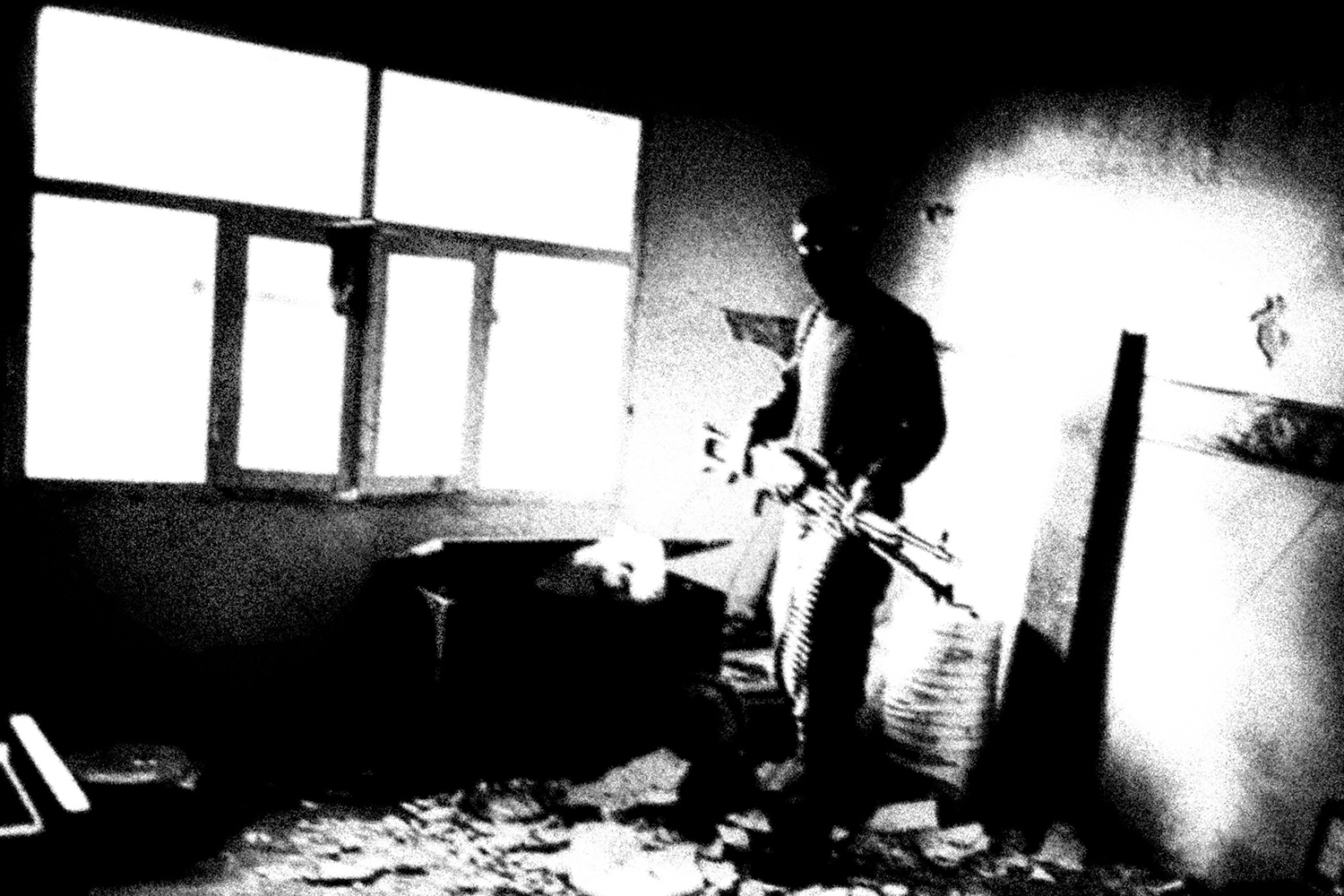 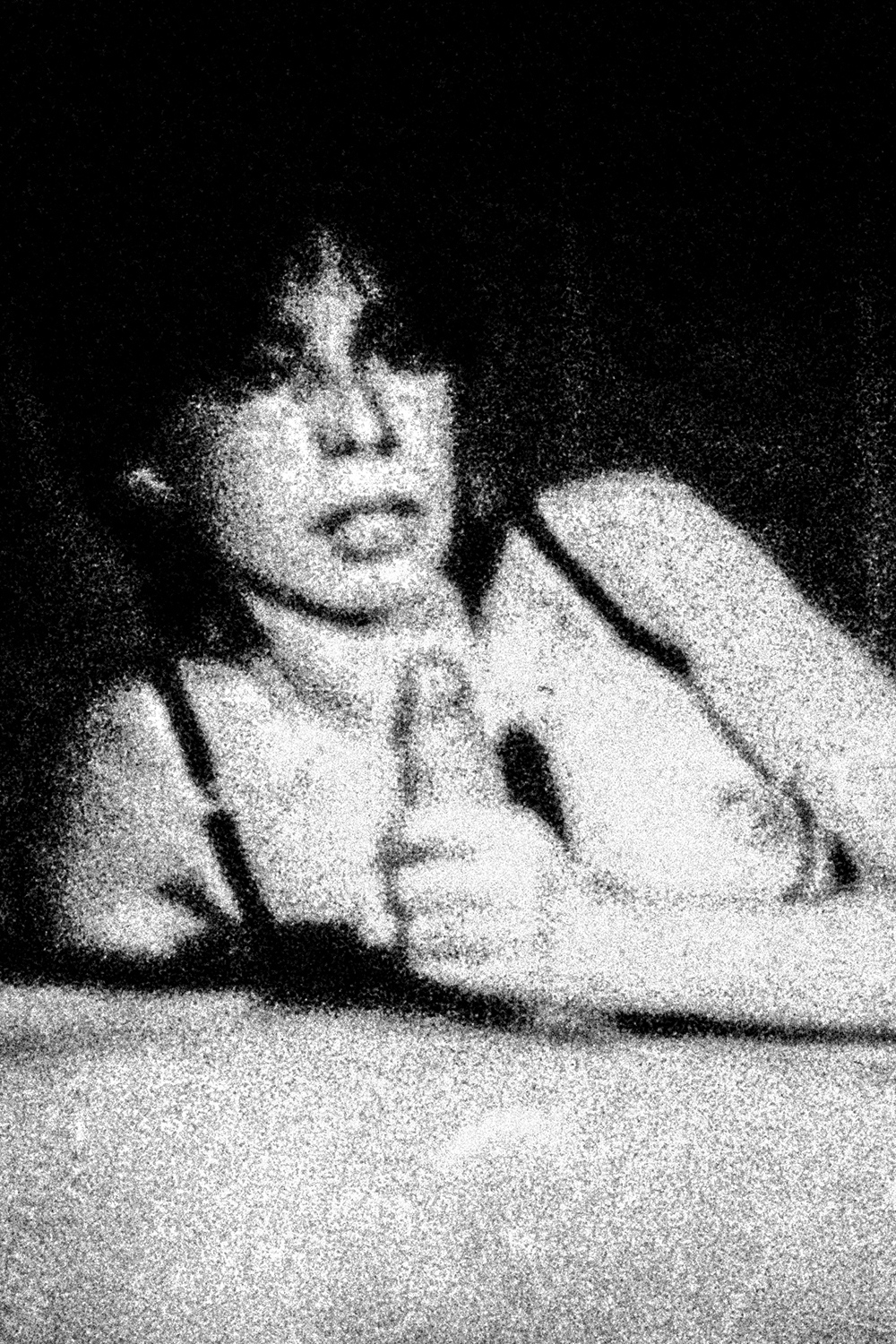 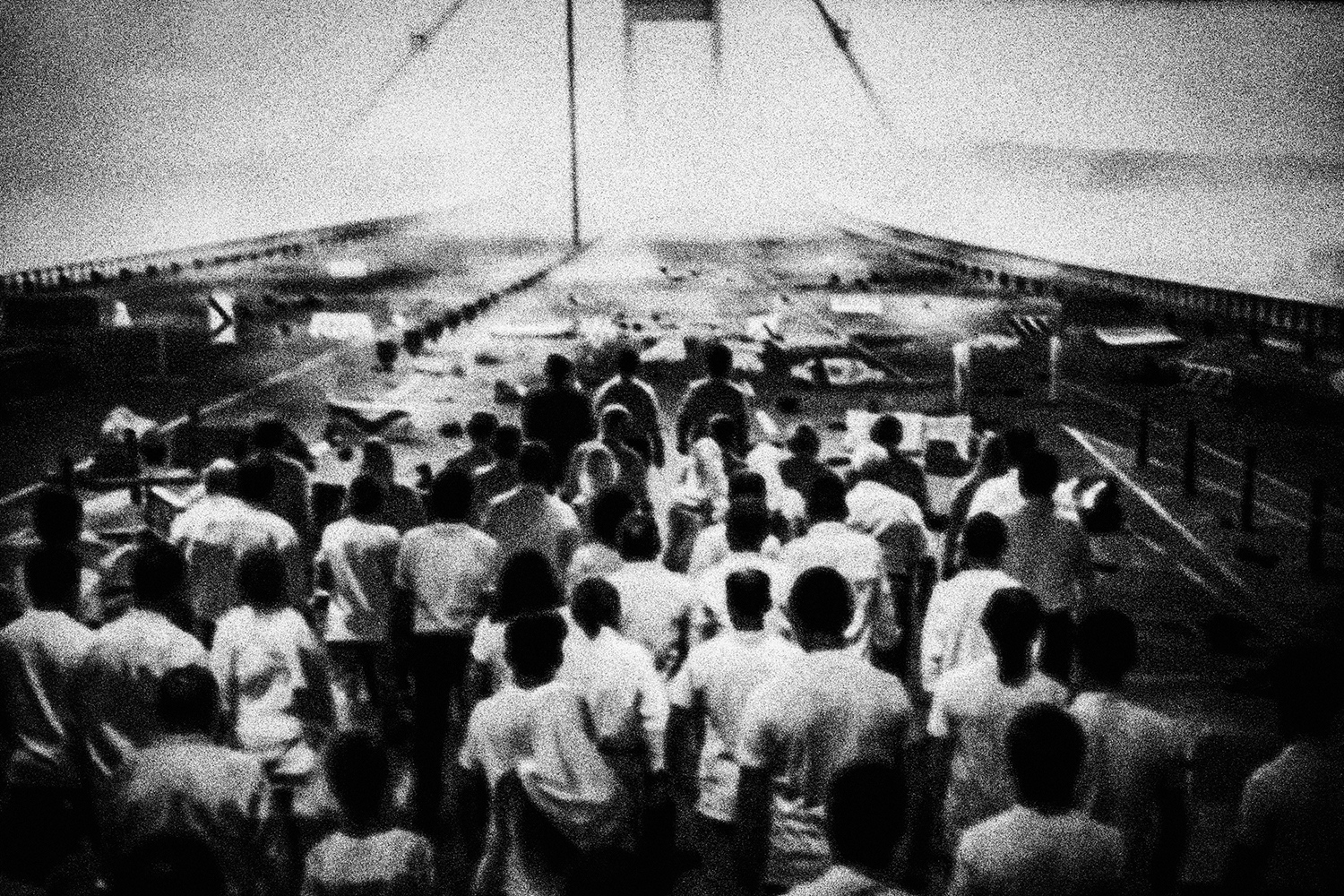 Cagdas Erdogan is a self-taught photographer and artist born in 1992 in a small town in Eastern Turkey.